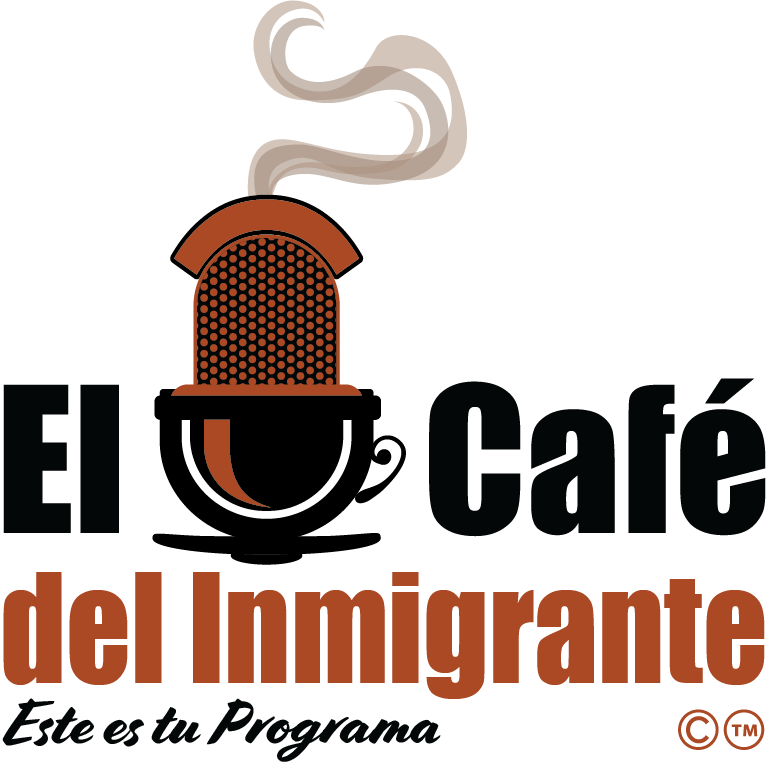 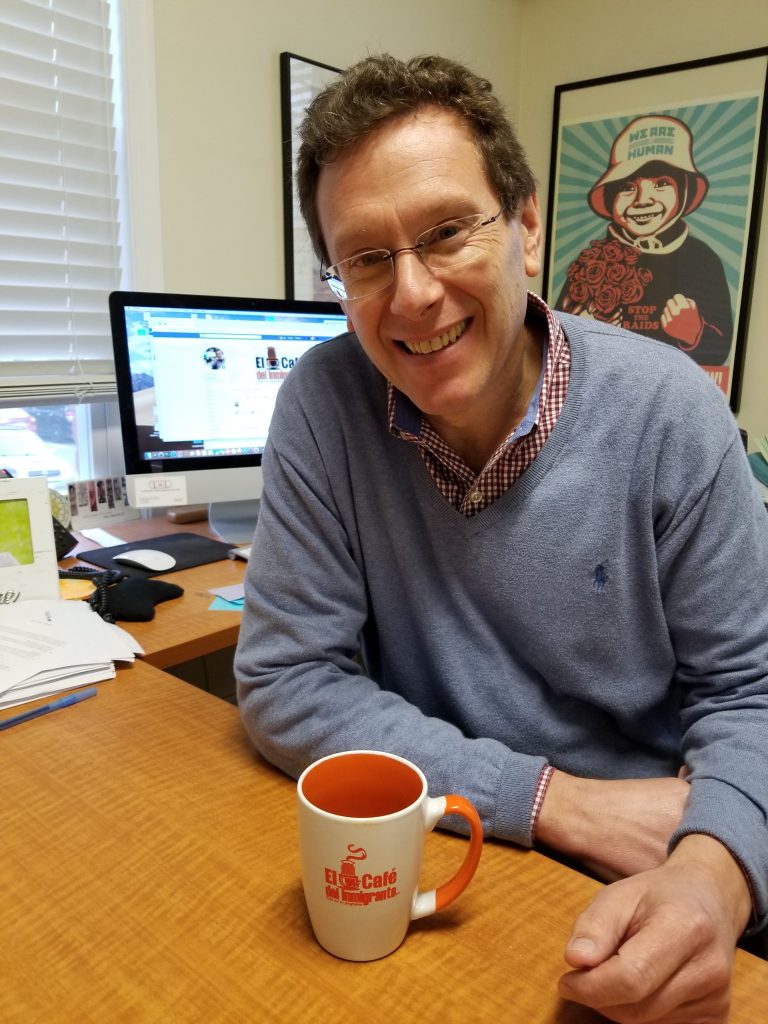 For over twenty years, Jay Marks has been fighting for the rights of immigrants before Immigration Courts nationwide. He battles the government in federal appeals courts, federal district courts, and state courts.

His clients know that Jay, his attorneys, and the entire staff, are tenacious advocates for immigrant justice and will fight to overcome the unjust decisions of government authority, support the powerful contributions of immigrants to our country, and vindicate the promise of America.

Jay earned his law degree in 1991 from the Washington College of Law at American University in Washington, DC, where he won the first asylum case for the AU Human Rights Clinic, with Professor Rick Wilson.

He earned his two Master’s Degrees in 1988 from the University of Chicago, and his Bachelor of Arts degree in 1984 from American University.

Meet Jay and see for yourself.  Schedule an appointment today. Adam also represents clients in family and bankruptcy law matters. As an immigrant who came to the United States from Cuba, Adam knows first-hand the promise of this great country and the challenges that immigrants face in pursuit of the American Dream.

Raised in Miami, Florida, Adam completed two years of undergraduate studies at Miami-Dade College. Adam went on to earn his Bachelor of Science in Criminology, Law, and Society from George Mason University, in Fairfax, Virginia, and his Juris Doctor degree from the David A. Clarke School of Law at the University of the District of Columbia.

Adam is licensed to practice law in Florida, Maryland, the District of Columbia, and various U.S. District Courts and U.S. Courts of Appeal.

Nicole L. Diop (Niki) has dedicated her career to helping clients tell their powerful stories as they navigate the complex world of immigration law.

She graduated from American University’s Washington College of Law in 2015, where she participated in the school’s prestigious International Human Rights Law clinic.

Niki worked with nonprofits in the DC area before transitioning to private practice in 2017. At the Law Offices of Jay S. Marks, Niki handles removal defense and family immigration cases, with a particular focus on trauma survivors, clients with diminished capacity, and children. Niki speaks fluent Spanish and conversational French. 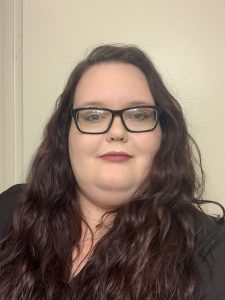 She was a 2018 Ruff Fellow at the DC Office of the Attorney General Child Protection Unit, prosecuting civil child abuse and neglect cases, before starting at our Firm as our Special Immigrant Juvenile Status and Family Law Attorney.

Kathy fights for custody, child support, and visitation,  and has established a reputation as a tireless advocate for our clients in the Maryland and DC family court systems.

Leave us a message